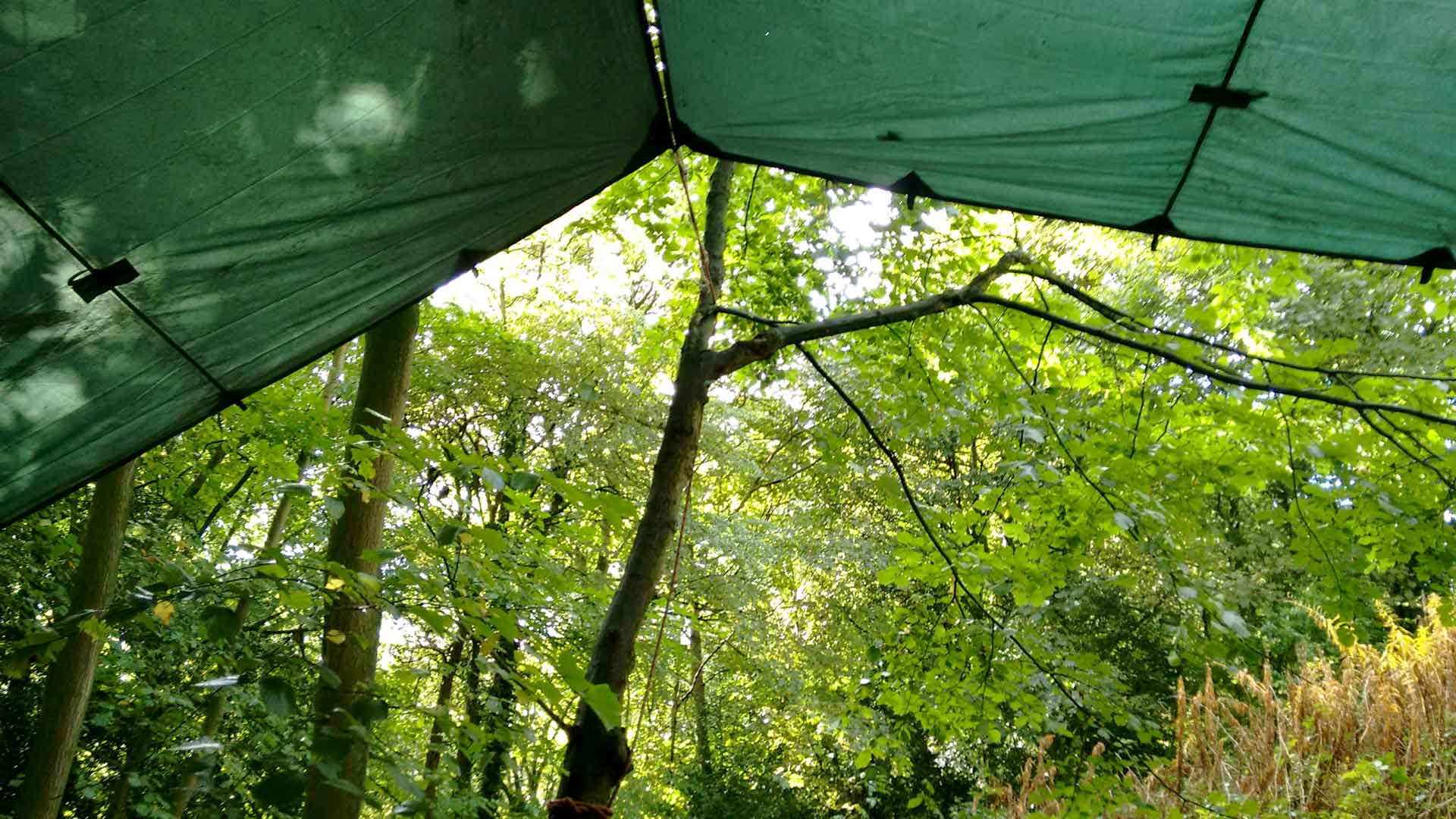 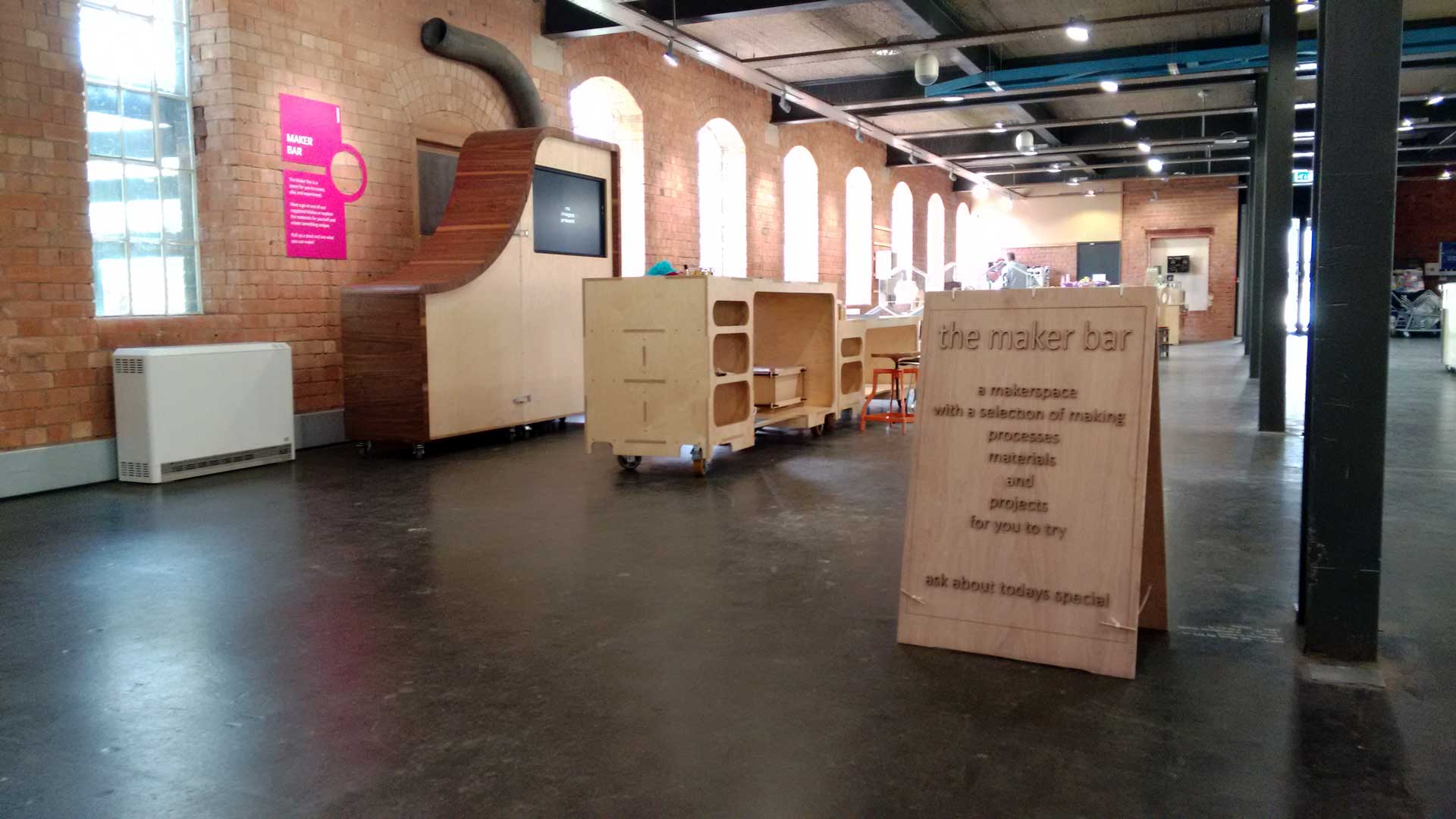 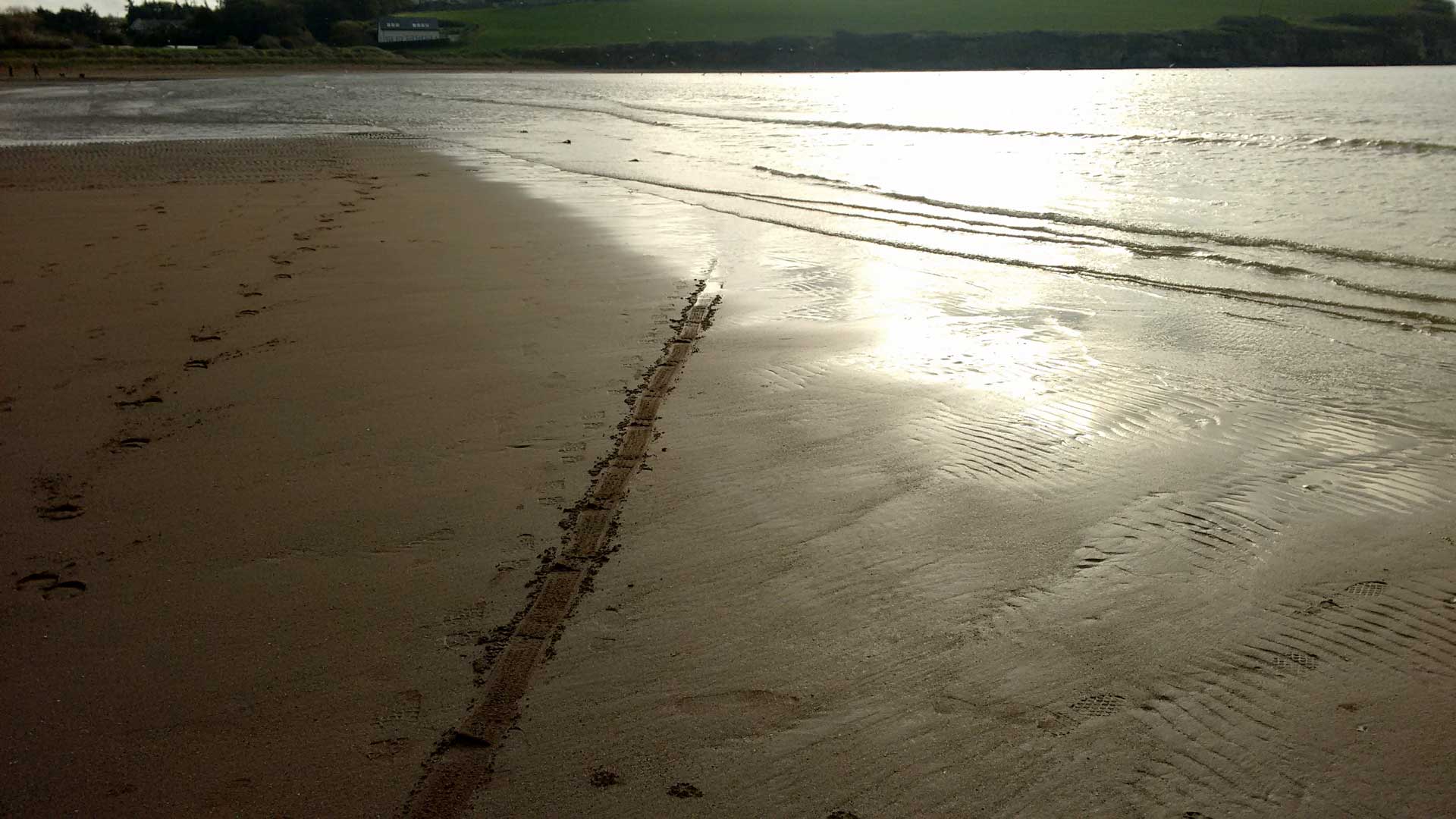 the snee snaw is a magical, musical, moving thing that changes the more you join in! participants will generate an accompanying soundtrack as they play.  so come and help find the elusive sneeze condition!

described as a magical musical moving thing, the snee snaw offers the opportunity to make a see saw sneeze.  on the way to the sneeze, which sometimes proves to be elusive, the players will generate their own interactive soundtrack, that changes the more they join in.

andrew comments “achieving the sneeze condition is possible through working together to find a balanced regular rhythm within the play.  I’ve made this work in response to my own journey to discover my own place of balance.  i’m happy for the work to be seen at whatever level the viewer wants to see it at.  for instance the work might be a contemporary art piece, or it might just be a really good opportunity to get out to a park and have some fun.”

comments made about the snee snaw

“Playgrounds without sounds are boring.”

“I liked the sounds then the sneeze, thats why its called a snee snaw, that was really good.”

“It worked well, thank you.”

“Somehow makes me think of playing Mornington Crescent – when you least expect it you get there !.”

“Hey, we made it sneeze !!!!! But the most magical thing was the big smiles and looks of amazement on the faces of the ‘younger generation’ giving it a try 🙂 ”

“we liked the music.” 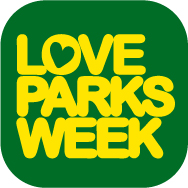 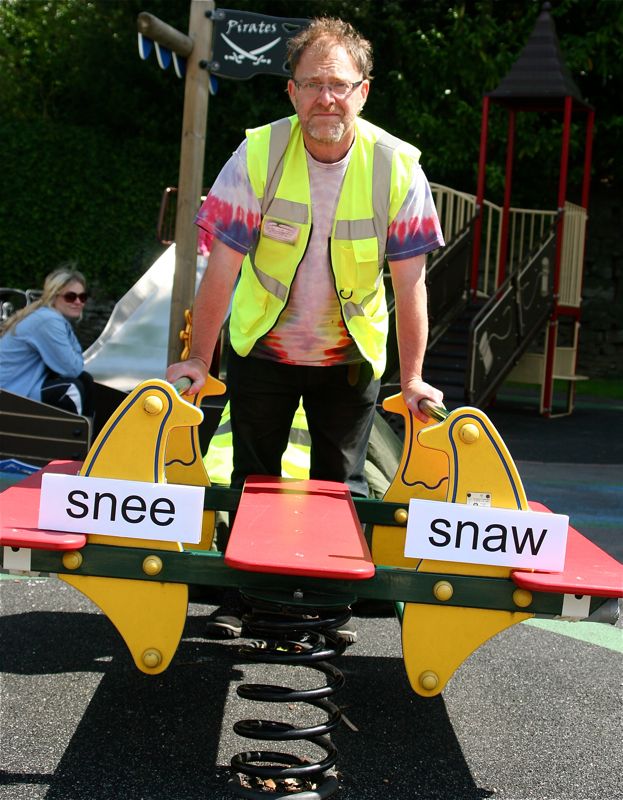 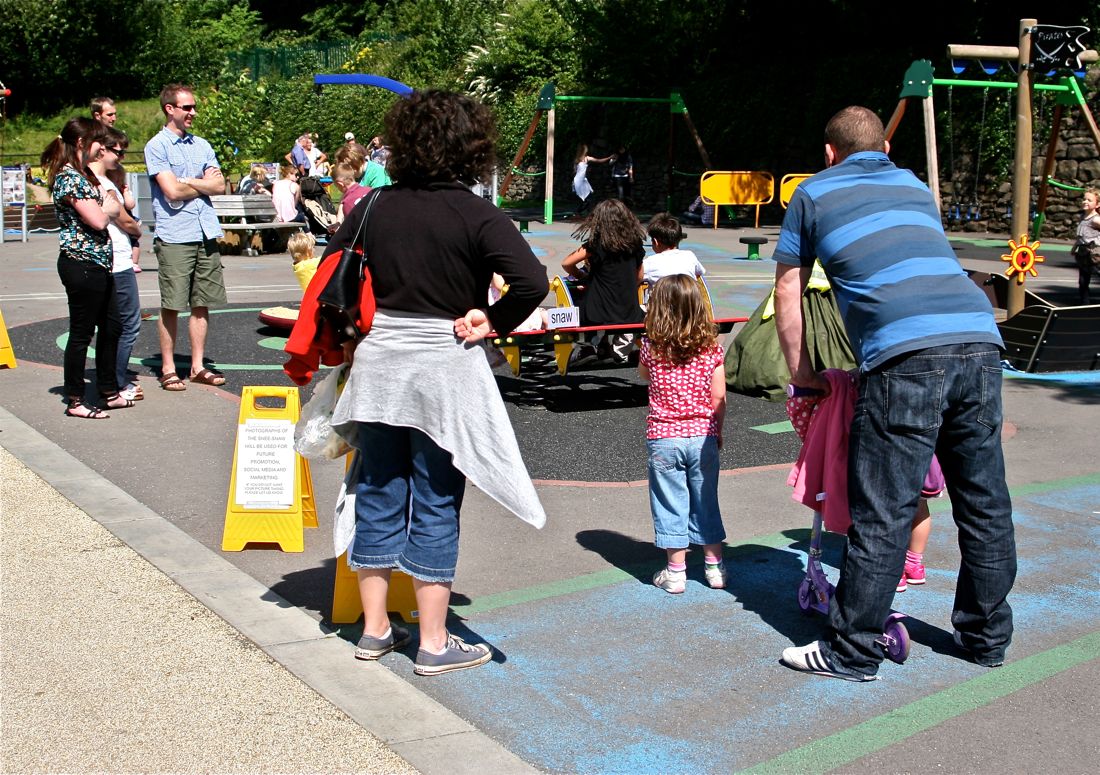 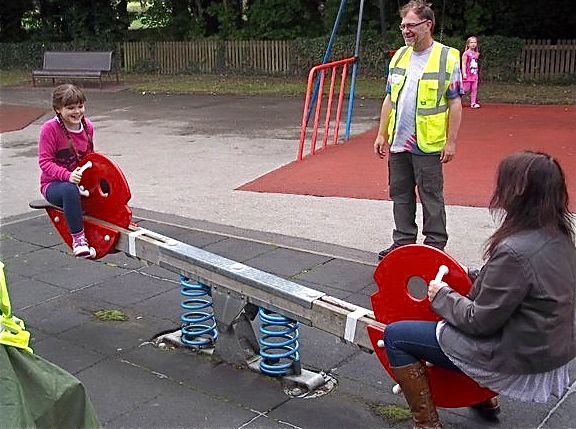 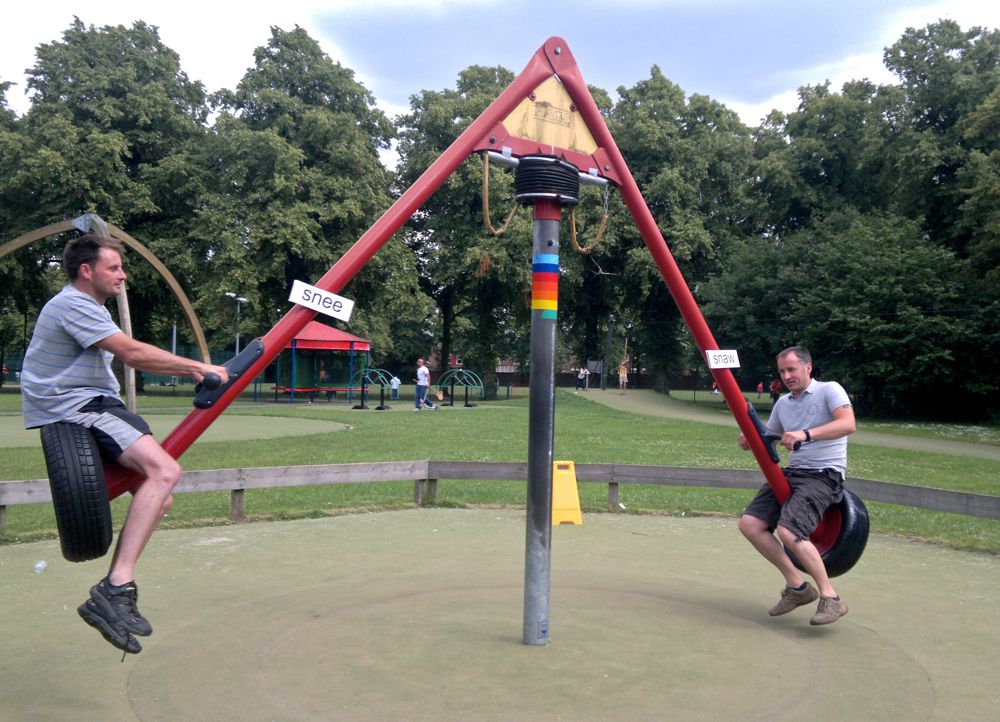