there’s been a building at this site since 1721 and that building is now regarded as one of the world’s first factories, working to create thread on an industrial scale.

in the mid 1970’s the ground and first floors were open to the public as the industrial museum.  in 2012 after period of closure this and the other two museum sites in the city were taken under the control of derby museums trust.  they began to forge a plan to re-imagine the museum.

as part of the prototyping process of what a museum of making on the site of the worlds first factory might be like, i spent several months as a resident maker (2016).  during this time i responded to a call out for ideas about how the spaces of the museum might be digitally featured in an art work for inclusion in the completed museum.  i proposed a non linear project that featured videos of the work carried out and facilitated viewers to co create their own experience of the multiple stories that went into creating the museum of making.

after two initial tranches of visiting the site with an audio and video recording set up, in march 2019 i started following the building and renovation work on site.  i interacted with those working there, often having conversations that went un recorded.  to the right are selected extracts from the work that now is on permanent display in the museum of making.  the first two are with workmen i had met for the first time at the time of recording, the others are with people with whom i spoke with regularly through the process.

the process involved going to site on a regular basis.  my visits involved checking in with the site manager (mark) about what was happening that day and he kept me informed as to what was coming up int he next few days.  i visited the areas of the site deemed as safe for me to do so by mark and while there struck up conversations with those working on site.

the work in the museum consists of short videos, some with conversation, some simply with the ambient sound of the site or it’s machinery.   along with the videos of the building process are videos featuring the development of the museum’s model railway and stories from the museum’s collection staff, including the co-production process involved in creating what the museum is now like on the inside.

the covid-19 pandemic affected the progress of the completion of the museum.  originally planed for opening in september 2020, the museum eventually opened to the public on 21st may 2021. 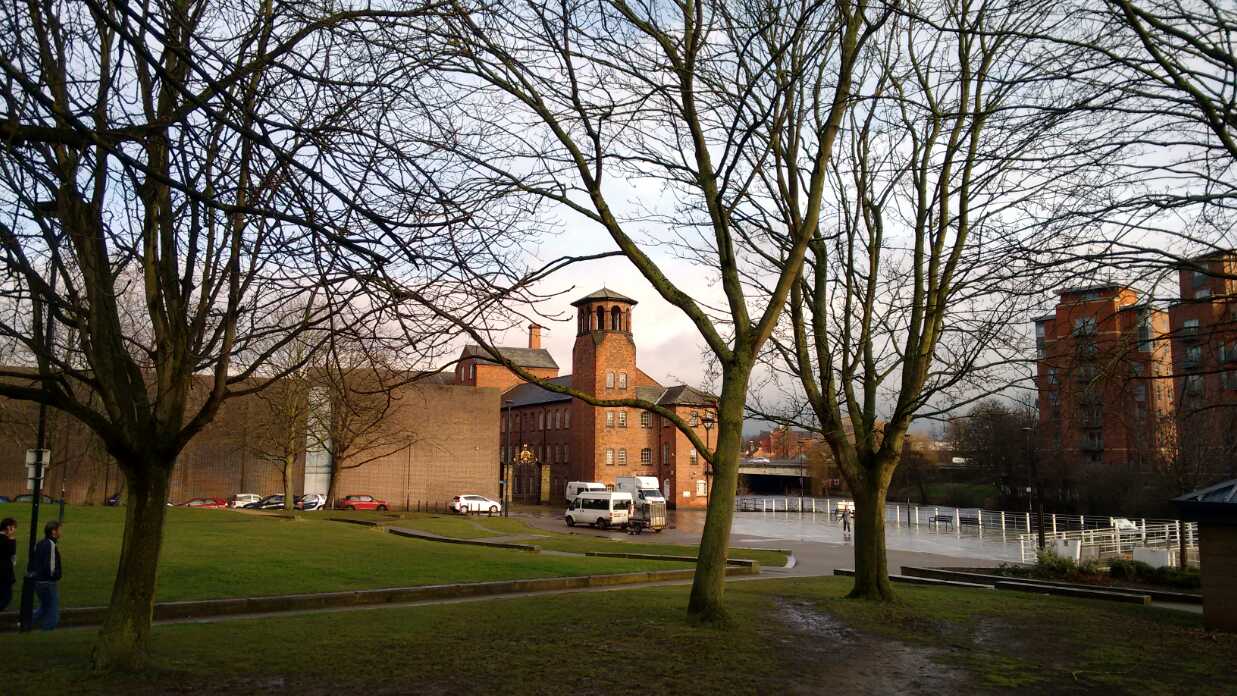 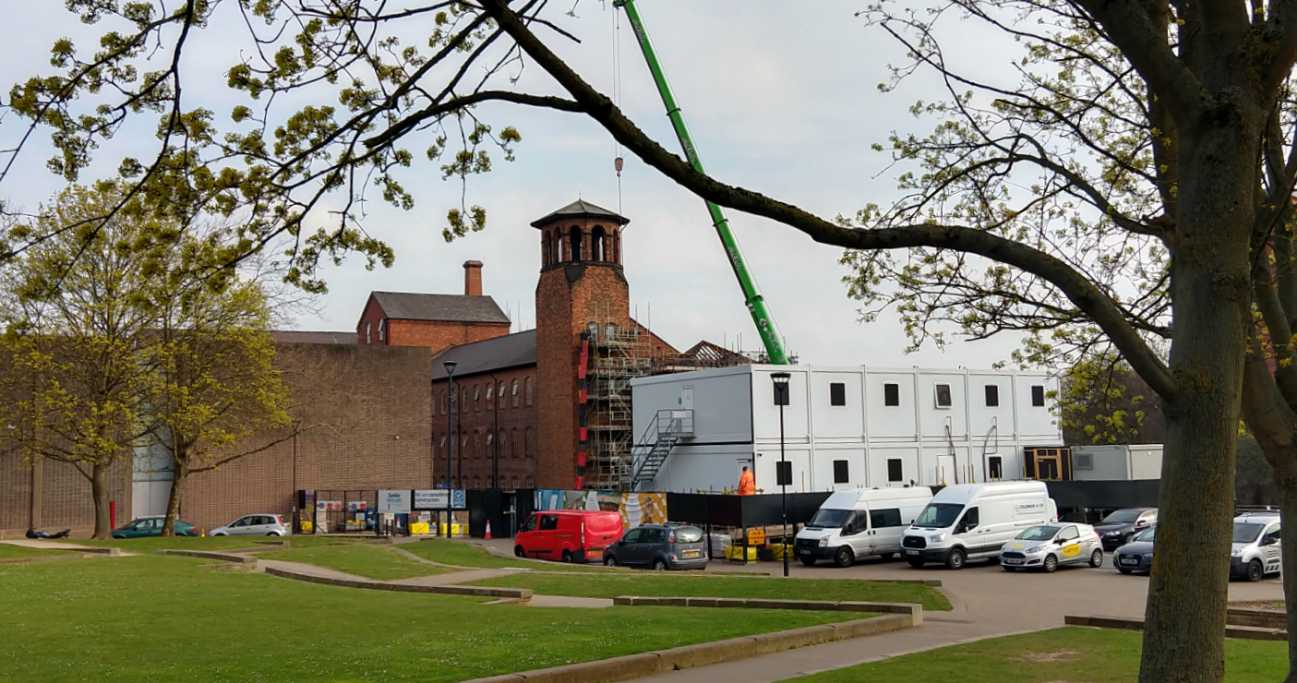 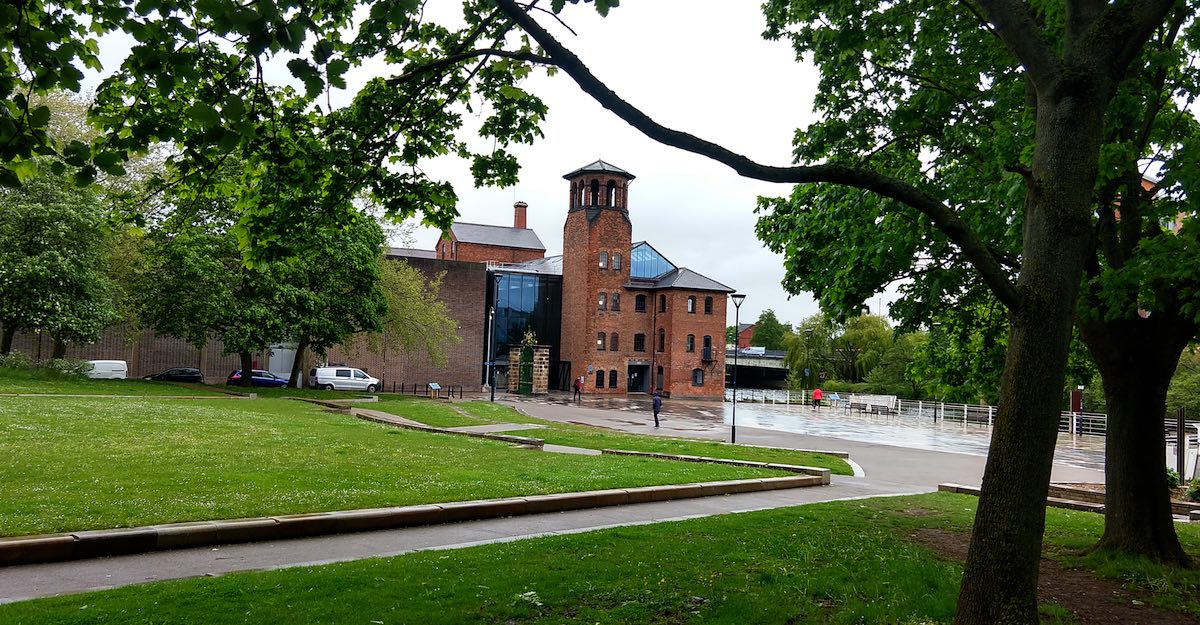